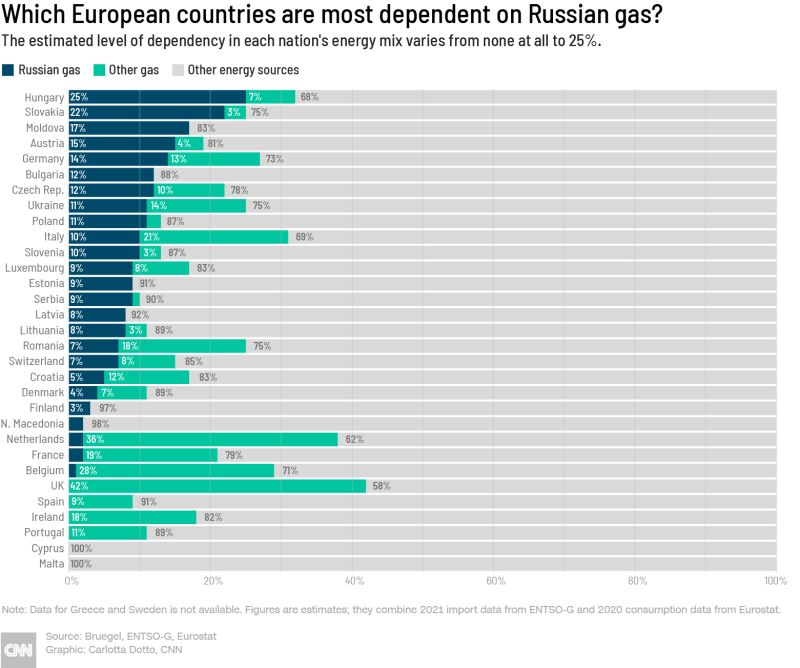 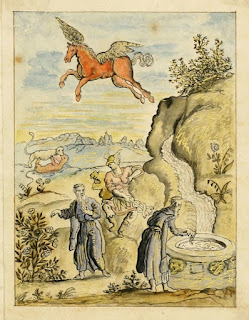 Christianity emphasizes the painful, tragic aspect of the cross, the aspect of death, associating it essentially with the death of Jesus. In fact, we must recognize that the cross has far vaster significance: that of matter into which the spirit descends so as to vivify it. Of course, it can happen that the spirit is engulfed by matter and remains dormant; if it does not have sufficient strength to animate matter, this union becomes the spirit’s tomb. Sadly, this is what happens with many people who allow the spirit to be buried within them. Matter is the cross on which the spirit perpetually sacrifices itself, but this sacrifice is meaningful only if matter is transformed and becomes more alive and purer. 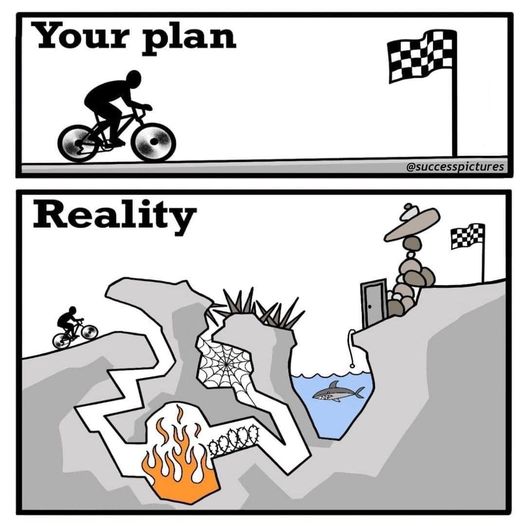 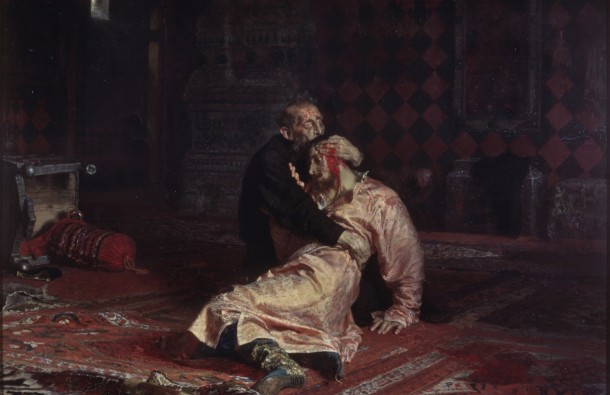 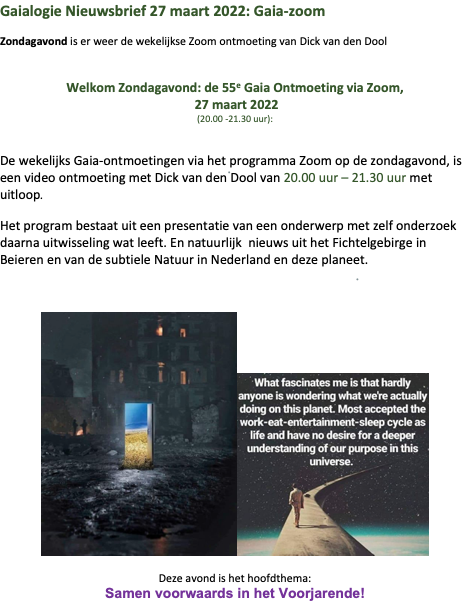 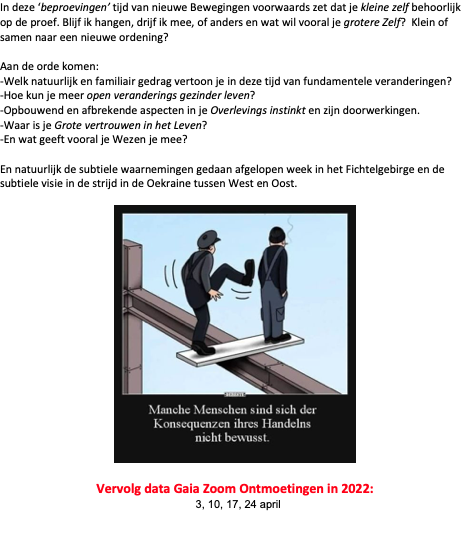 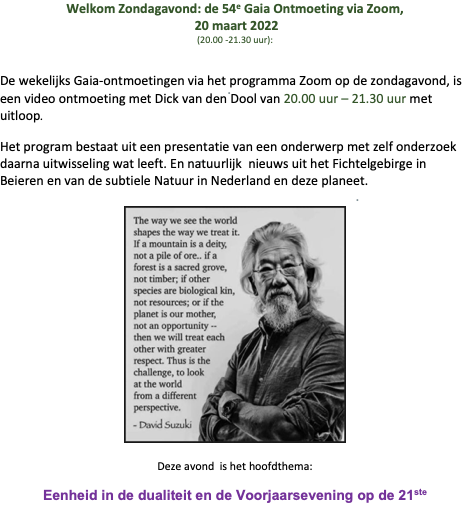 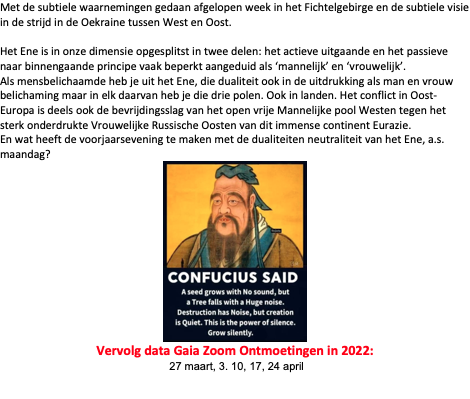 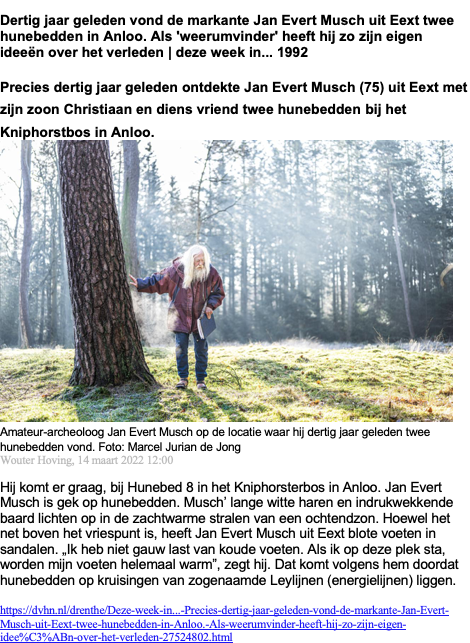 I let myself to be fed up with this tirans gramschap 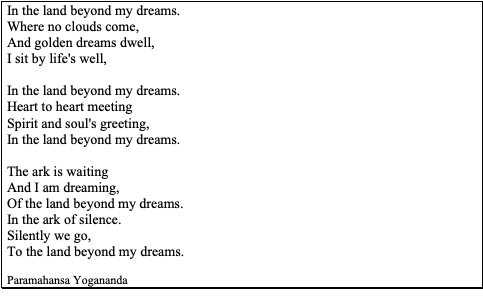 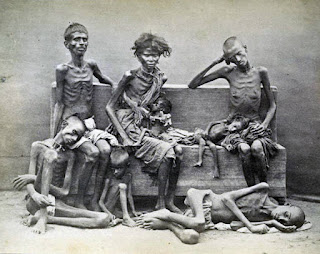 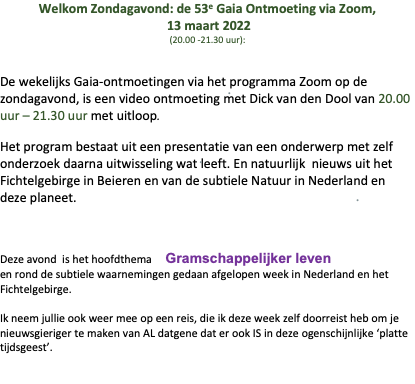 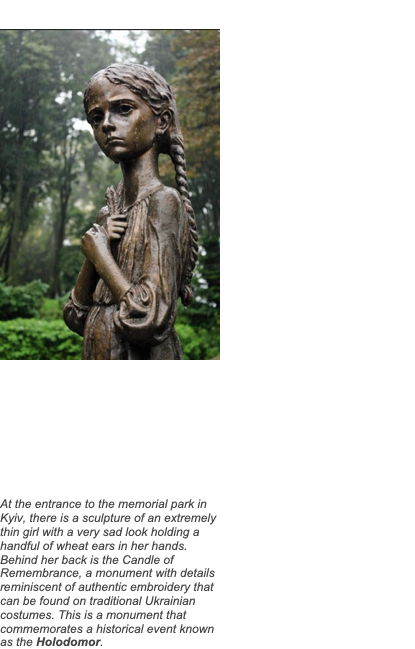 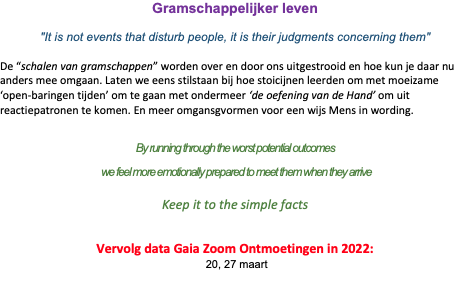 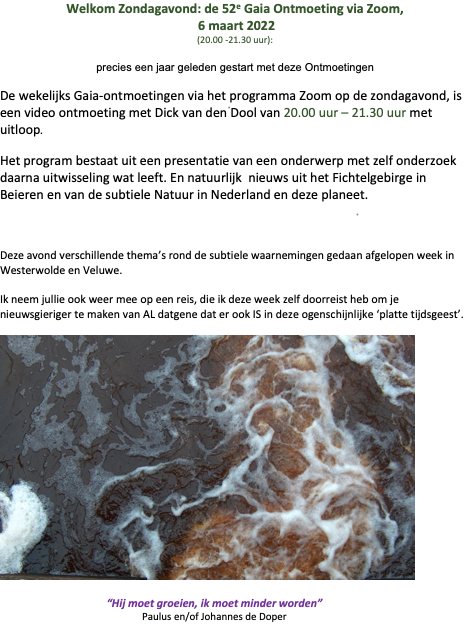 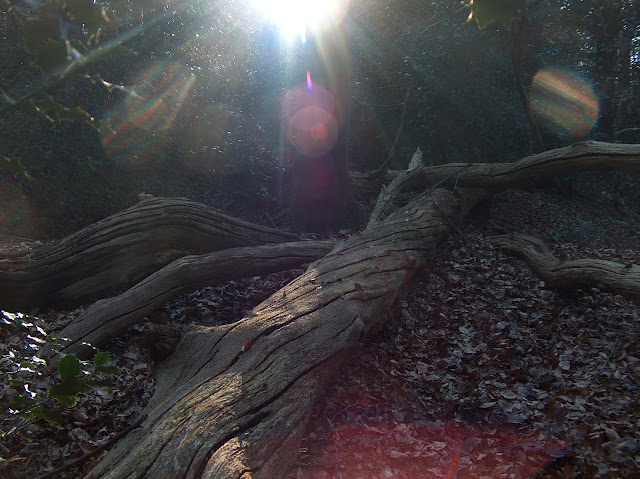 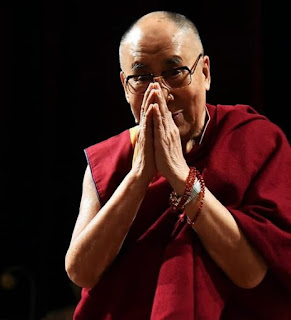 "I have been deeply saddened by the conflict in Ukraine.
Our world has become so interdependent that violent conflict between two countries inevitably impacts the rest of the world. War is out-dated – non-violence is the only way. We need to develop a sense of the oneness of humanity by considering other human beings as brothers and sisters. This is how we will build a more peaceful world.
The Dalai Lama who is a well known advocate for global disarmament said that dialogue remains the only viable means to resolution of any disagreement.
Problems and disagreements are best resolved through dialogue. Genuine peace comes about through mutual understanding and respect for each other’s wellbeing.
We must not lose hope. The 20th century was a century of war and bloodshed. The 21st century must be a century of dialogue.
I pray that peace is swiftly restored ​in Ukraine."
~The Dalai Lama
February 28, 2022
Gepost door gaialogie op 03:03 Geen opmerkingen: