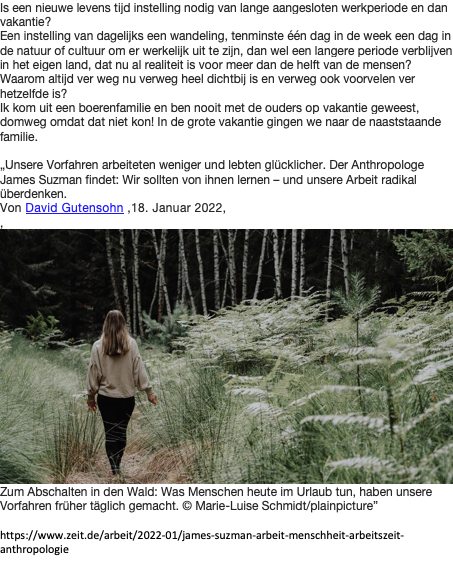 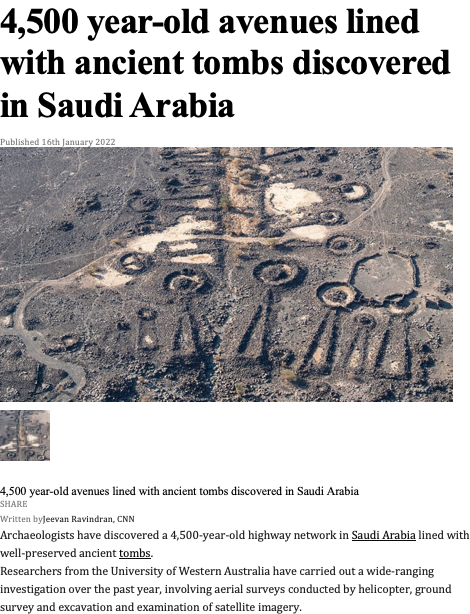 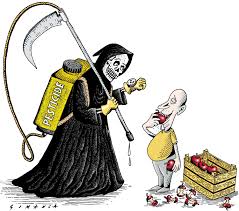 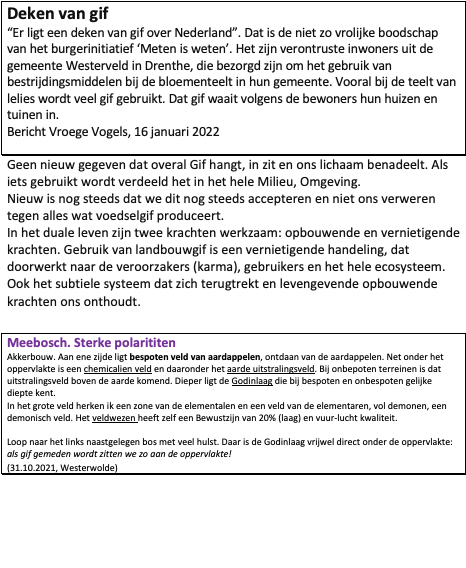 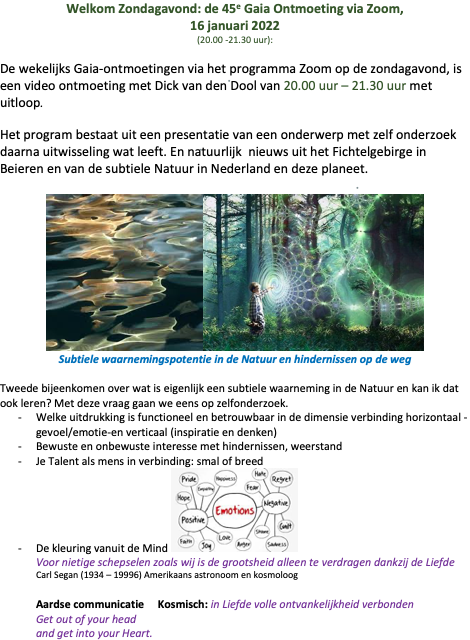 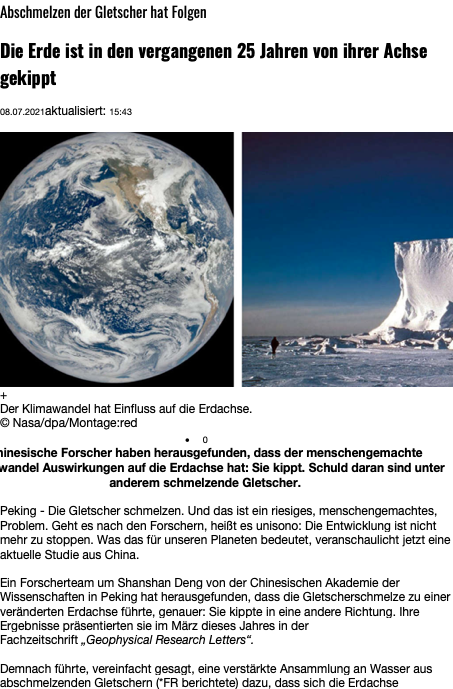 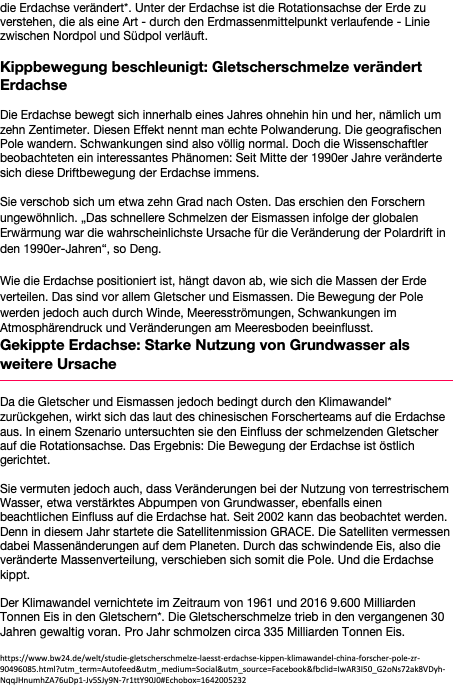 Oude kaarten geven ook inzicht in het toenmalige wereldbeeld van de maker en zijn waarnemingen.
"This attraction existed even 430 years ago, when Urbano Monte made the first hand-drawn map. Despite the fact that the map has seen better days, ardent collector David Rumsey and his equally interested nephew worked on reassembling the 60-page atlas into a mosaic. Their efforts have now paid off, as photographs of the map in its original full form are being made available to the public. 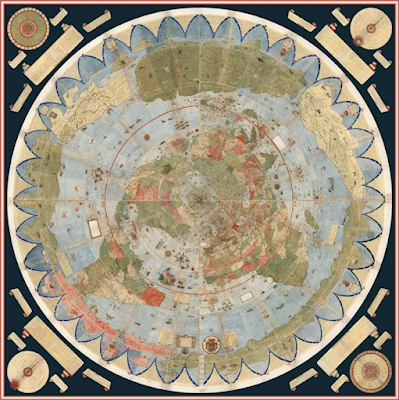 “Monte wanted to depict the entire earth as near to a three-dimensional sphere as feasible utilizing a two-dimensional surface,” Rumsey remarked. “His projection does exactly that, despite the aberrations near the south pole.”
Despite the fact that little is known about the map’s originator, the restoration provides insights into how individuals in the 16th century may have understood the world around them in the absence of GPS technologies and satellites that would have made their maps more accurate. The world is depicted in startling detail on the 1587 map, as though viewed from the North Pole. This came as a surprise because many other maps had picked different angles of the Earth to draw their maps from.
Furthermore, this position implies that Monte sought to show the Earth’s spherical nature, which is a feature of our globe that is still questioned to this day. Another intriguing discovery was that the map included Japan, which was relatively unknown at the time. This addition was most likely due to Monte’s encounter with Japanese delegations in Milan in 1585.
The map includes unicorns and ships being assaulted by mermen as a nod to the fascination of the enigmatic creatures of the unknown. It also includes locations and landmasses that did not exist at the time, let alone on other maps. Perhaps this emphasizes the value of human inventiveness and curiosity, as well as our feeling of trying to make sense of the unfamiliar in our own unique way. 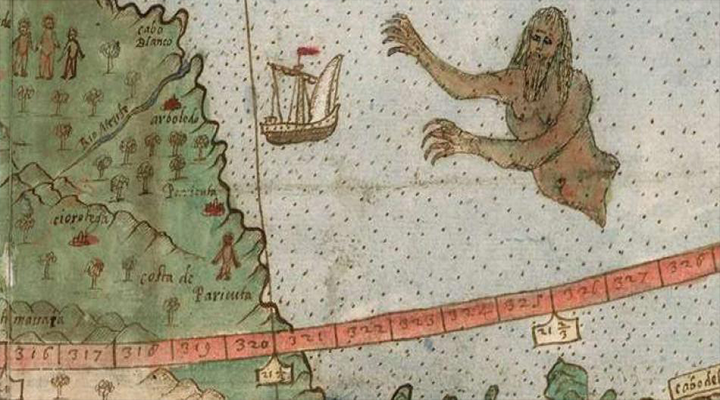 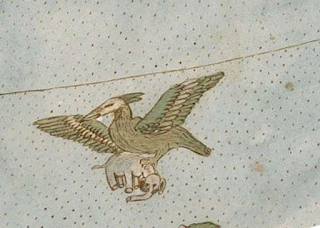 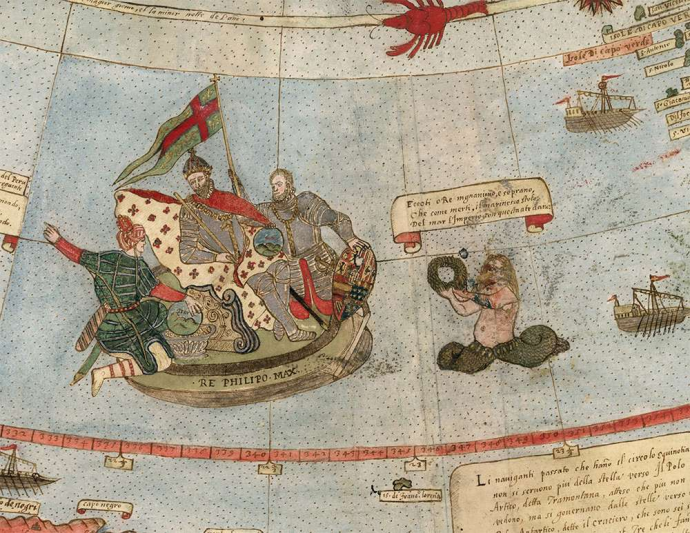 "The David Rumsey Map Collection was started over 35 years ago and contains more than 150,000 maps. The collection focuses on rare 16th through 21st century maps of North and South America, as well as maps of the World, Asia, Africa, Europe, and Oceania. The collection includes atlases, globes, wall maps, school geographies, pocket maps, books of exploration, maritime charts, and a variety of cartographic materials including pocket, wall, children's, and manuscript maps. Items range in date from around 1550 to the present.

Digitization of the collection began in 1996 and there are now over 113,000 items online, with new additions added regularly. The site is free and open to the public. Here viewers have access not only to high resolution images of maps that are extensively cataloged, but also to a variety of tools that allow users to compare, analyze, and view items in new and experimental ways."