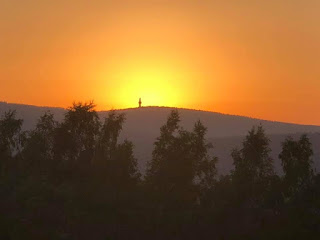 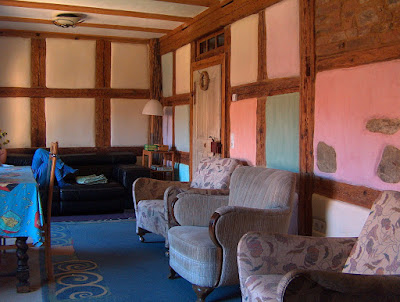 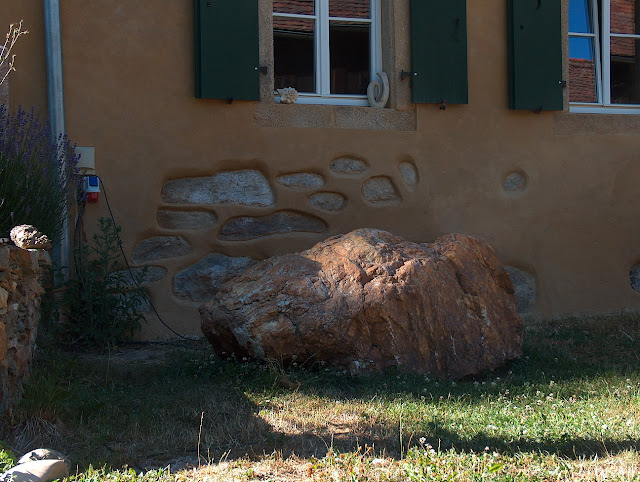 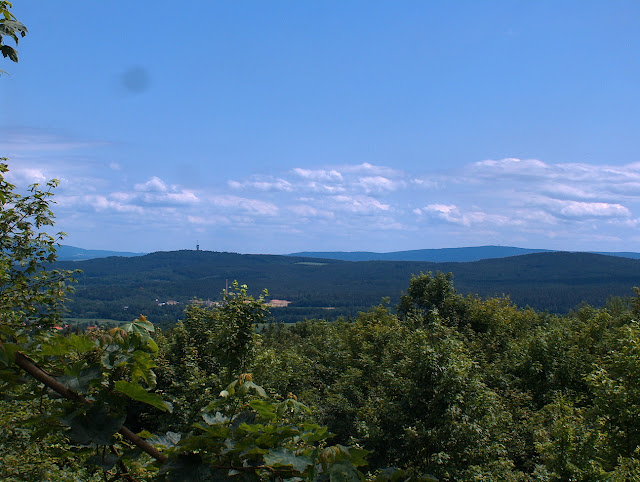 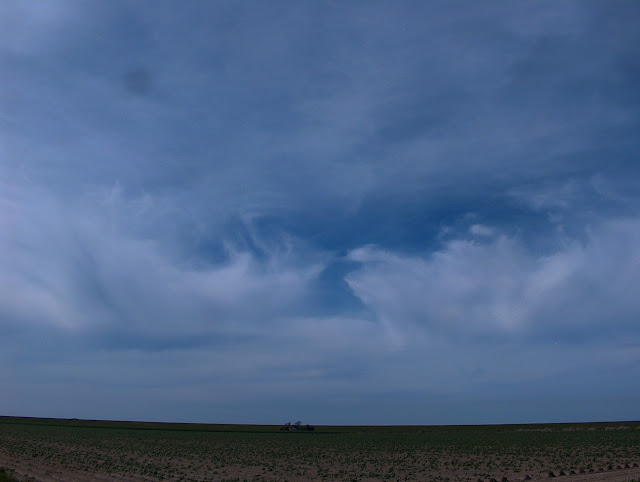 The Two Spirit tradition used to be a normal part of everyday life in Native tribes.
By Staff Contributor

It wasn’t until Europeans took over North America that Natives adopted gender roles. There was no real “normal” in their tribes. And unlike today, people who identified with the other gender were not viewed as some sort of abnormality, or as someone to be shunned or even accommodated.
In fact, people who had both female and male characteristics were viewed as gifted by nature, and therefore, able to see both sides of everything. According to Indian Country Today, all native communities acknowledged the following gender roles: “female, male, Two Spirit female, Two Spirit male and transgendered.”

In Native American cultures, people were valued for their contributions to the tribe, rather than for masculinity or femininity. Parents did not assign gender roles to children either, and even children’s clothing tended to be gender neutral. There were no ideas or ideals about how a person should live or love; it was simply a natural act that occurred without judgement or hesitation.
Without a negative stigma attached to being Two Spirited, there were no inner-tribal incidents of retaliation or violence toward the chosen people simply due to the fact that individuals identified as the opposite or both genders.

“Each tribe has their own specific term, but there was a need for a universal term that the general population [of English-speakers] could understand. The Navajo refer to Two Spirits as Nádleehí (one who is transformed), among the Lakota is Winkté (indicative of a male who has a compulsion to behave as a female), Niizh Manidoowag (two spirit) in Ojibwe, Hemaneh (half man, half woman) in Cheyenne, to name a few.
“As the purpose of “Two Spirit” is to be used as a universal term in the English language, it is not always translatable with the same meaning in Native languages. For example, in the Iroquois Cherokee language, there is no way to translate the term, but the Cherokee do have gender variance terms for ‘women who feel like men’ and vice versa.”

The “Two Spirit” culture of Native Americans was one of the first things that Europeans worked to destroy and cover up. According to people like American artist George Catlin, the Two Spirit tradition had to be eradicated before it could go into history books. Catlin said the tradition “must be extinguished before it can be more fully recorded.”

However, it wasn’t only white Englishmen that tried to hide any trace of native genderqueerness. According to Indian Country Today, “Spanish Catholic monks destroyed most of the Aztec codices to eradicate traditional Native beliefs and history, including those that told of the Two Spirit tradition.” Throughout these efforts by Christians, Native Americans were forced to dress and act according to newly designated gender roles.
One of the most celebrated Two Spirits in recorded history was a Lakota warrior aptly named Finds Them And Kills Them. Osh-Tisch was born a male and married a female, but adorned himself in women’s clothing and lived daily life as a female. On June 17 1876, Finds Them And Kills Them gained his reputation when he rescued a fellow tribesman during the Battle of Rosebud Creek.

Osh-Tisch (Left) and his wife (Right)
“The Two Spirit people in pre-contact Native America were highly revered and families that included them were considered lucky. Indians believed that a person who was able to see the world through the eyes of both genders at the same time was a gift from The Creator.”
Religious influences soon brought serious prejudice against gender diversity, and so this forced once openly alternative or androgynous people to one of two choices. They could either live in hiding, and in fear of being found out, or they could end their lives. Many of them did indeed end their lives.
bron: https://dailyplug.com/before-european-christians-forced-gender-roles-native-americans-acknowledged-5-genders/?fbclid=IwAR1G-Xcl-NO8a83tV7cWS9y2fv0DsBdbiRCw7rjGHzNPqOaUO6ntcwK1wsk
Gepost door gaialogie op 06:19 Geen opmerkingen: