The Indigo boy from Mars 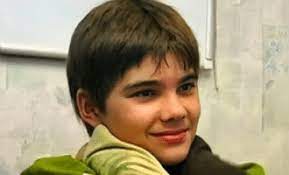 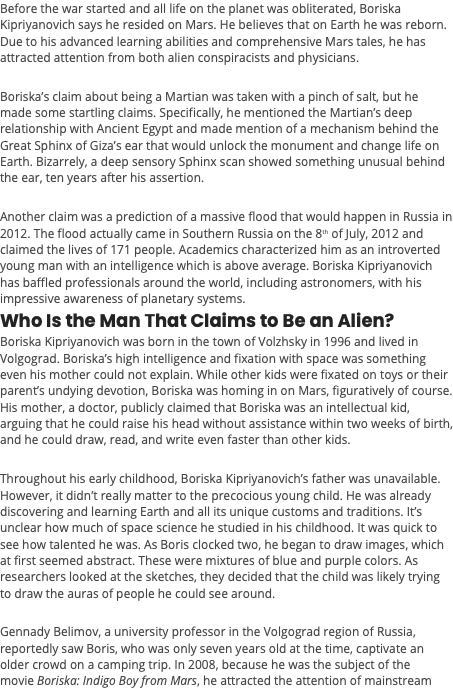 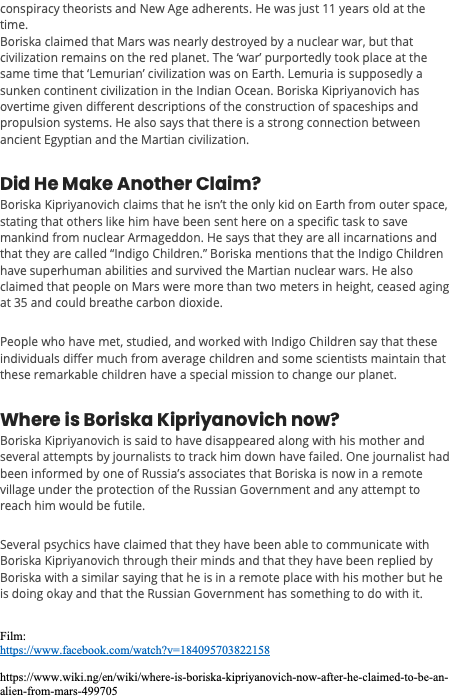 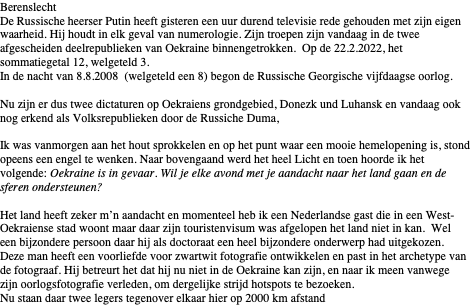 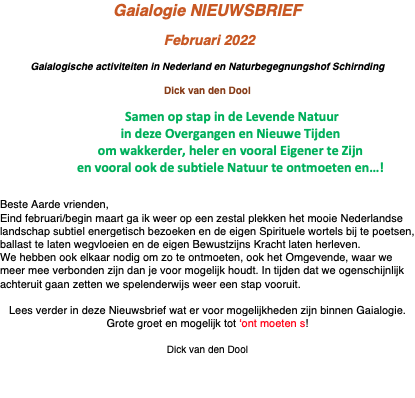 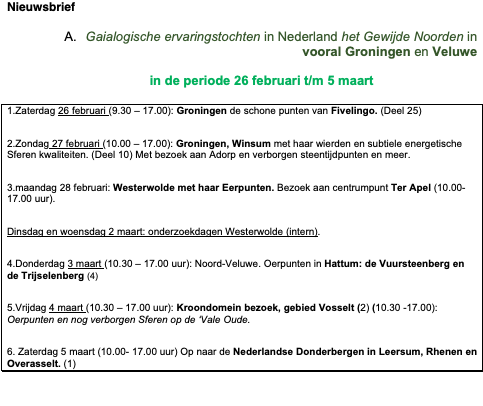 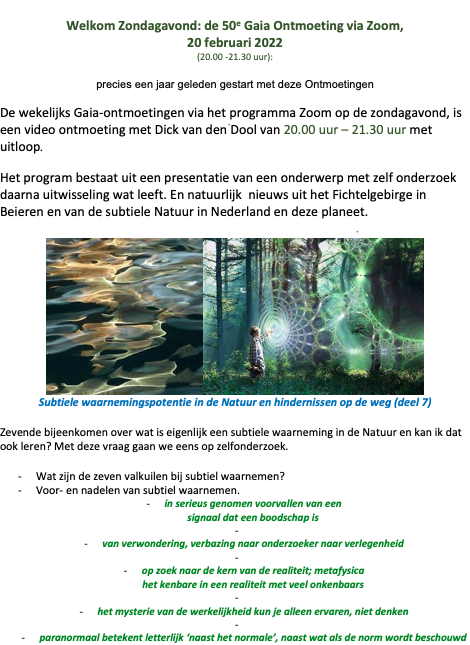 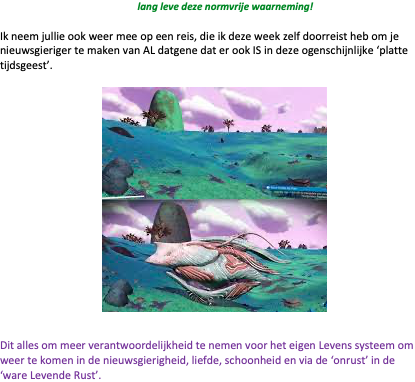 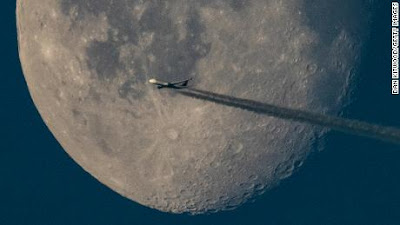 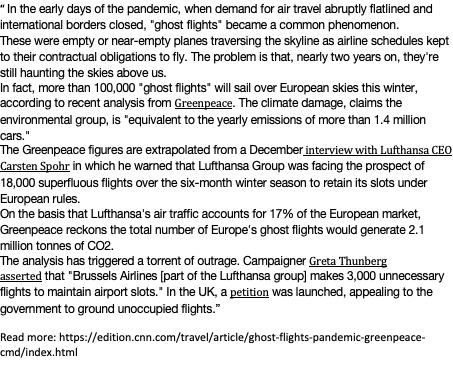 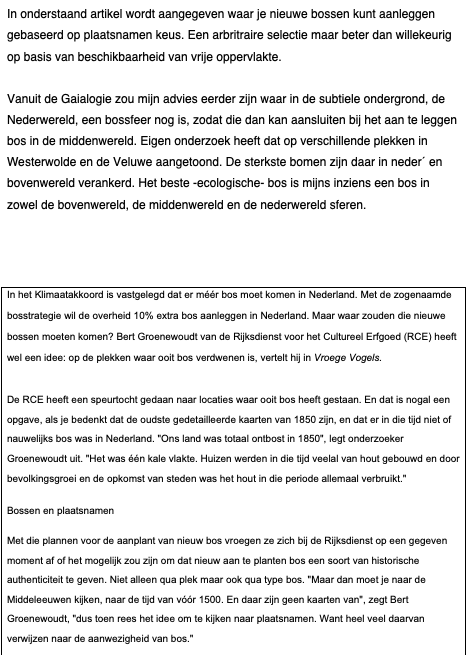 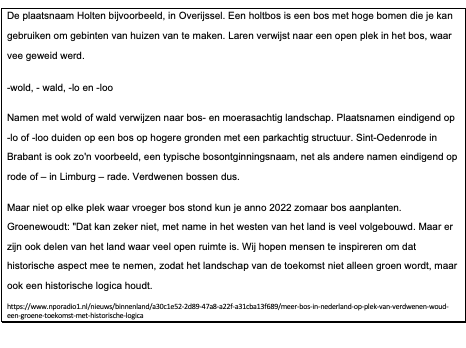 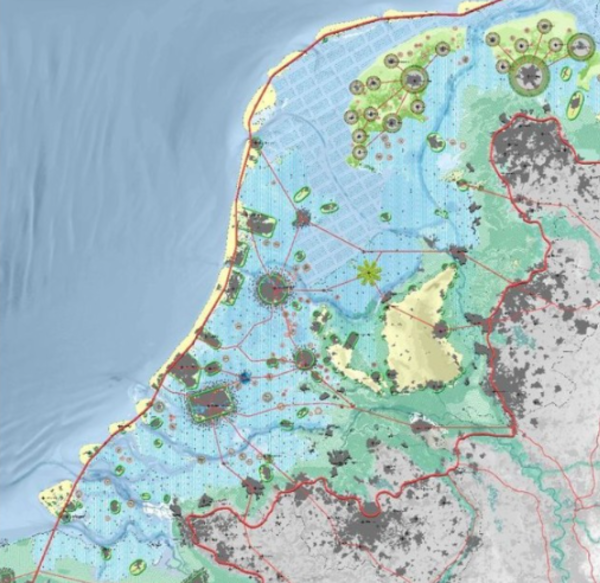 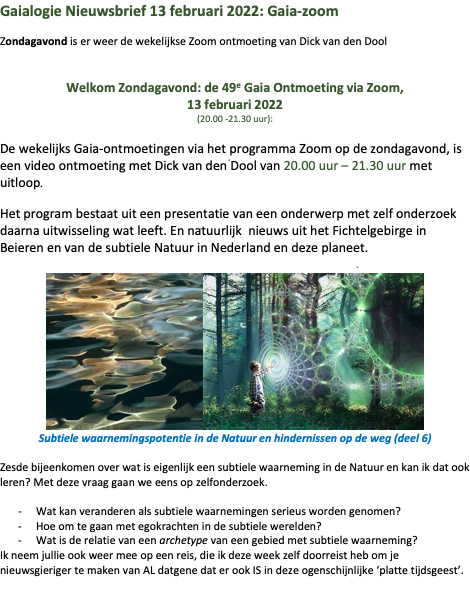 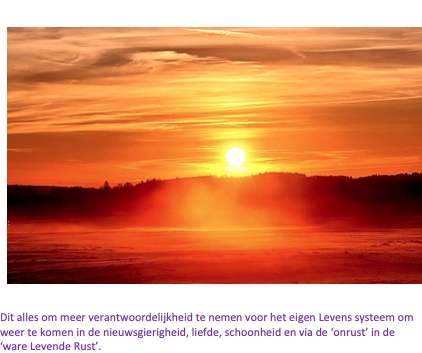 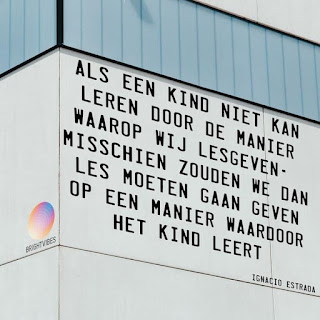 we are all Going Home 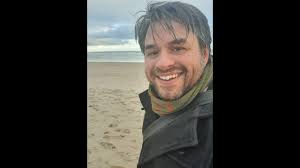 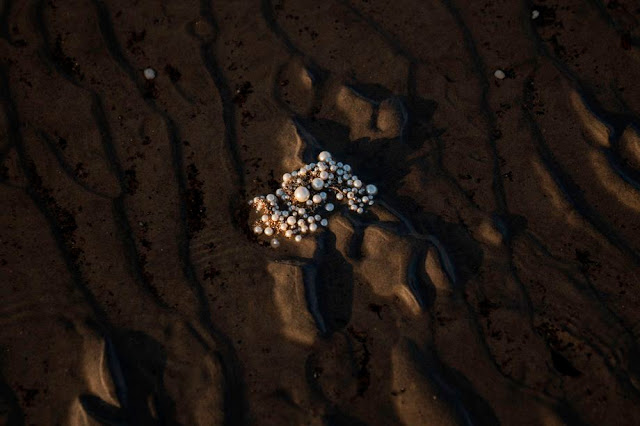 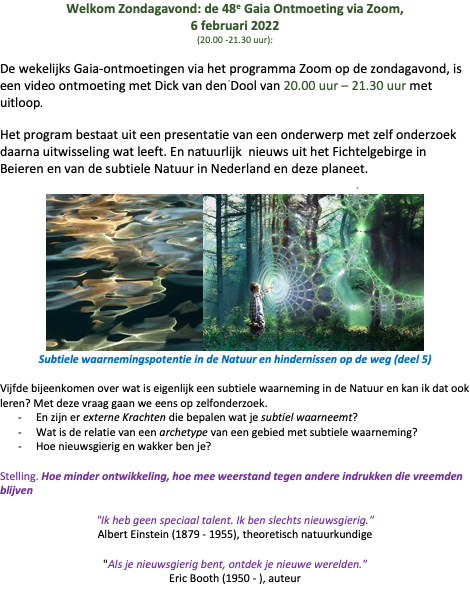 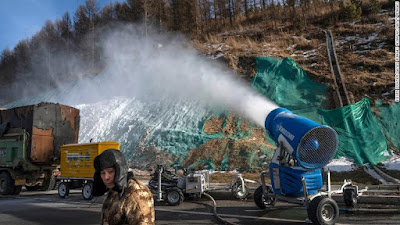 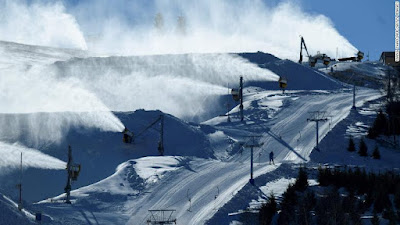 As the Beijing Winter Olympics gets underway, artist Ai Weiwei is once again criticizing China's ruling Communist Party -- and the International Olympic Committee (IOC), which he said is "ignoring" the safety of the country's athletes by prioritizing business and "standing next to the authoritarians."

Astronomy is finally putting up a co-ordinated front to defend its interests as thousands of satellites are placed in the sky.

Huge networks of spacecraft are being launched that are making it harder to get a clear view of the cosmos.

The International Astronomical Union is establishing a new centre to focus the community's response.

Its work will be led by the US National Optical-Infrared Astronomy Research Laboratory (NOIRLab) in Tucson, Arizona; and by the Square Kilometre Array Organisation (SKAO) in Manchester, UK. The latter is most concerned with the satellites' effects on radio astronomy.

It will engage with, and encourage, satellite companies to make every effort to minimise the light pollution they are creating. But it will also pursue policymakers around the world to tighten the regulations on what is acceptable behaviour in orbit.

"Te IAU's primary priority is to take [a] cooperative approach with industry and have them establish a voluntary corporate culture that looks to mitigate these impacts," said Richard Green from the University of Arizona.

Of immediate concern are the constellations designed to deliver broadband internet connections from space. These involve placing many hundreds to many thousands of satellites just a few hundred kilometres above the Earth.

At this altitude, they move quickly across the sky, and at dawn and dusk when the Sun is low on the horizon will catch the light and trace a bright line through a telescope's exposure.

The satellites' transmissions can also, if not tightly constrained, bleed across the frequencies used by astronomy's radio antennas.

Two broadband projects - US entrepreneur Elon Musk's Starlink network and the UK-headquartered OneWeb initiative - are leading the new wave of constellations, and have between them launched over 2,000 satellites, but both have plans for many, many more.

As do other companies and nations. The Amazon.com founder Jeff Bezos is preparing his Kuiper network. And the EU, for example, wants its own broadband network in orbit by the middle of this decade.

Federico Di Vruno, from the SKAO and co-director of the new centre, said important science was at risk if a free-for-all was permitted.

He cited the radio detectors that study the cosmic microwave background, which is the oldest light in the sky and gives us a glimpse of the structure and contents of the Universe shortly after the Big Bang. These detectors could be blinded by the downlinks from the constellation satellites, he said. And in optical/visible astronomy, Dr Di Vruno raised the issue of planetary defence.

"At optical wavelengths, observations with long exposure times will be affected the most, particularly in the hours close to twilight, and observing low on the horizon. A prime example would be the potential hazardous asteroid research done by the international asteroid warning network," he explained.

Connie Walker from NOIRLab and the other co-director of the new centre added: "As the number of satellites continues to grow, astronomy is facing a watershed moment of increasing interference with observations and loss of science.

The new centre will impress on the companies the need to provide accurate and up-to-date information on the co-ordinates of their satellites so their movements can be anticipated when planning astronomical observations.

The centre will also become a knowledge bank to develop and host software that can be used to "clean" telescope imagery.

And, critically, it will act as a forum to discuss with industry voluntary measures that can be implemented to minimise the intrusiveness of the satellites. A good example has been SpaceX's and OneWeb's willingness to discuss how they can reduce the reflectivity of their spacecraft by applying different coatings or sunshields.

"It's better to make these agreements than to go through regulations. But we're hopeful in talking with them already that some compromises can be made," said Dr Walker.

Osho,What are the qualities of a seeker of truth?

Every child is born with an innate search for truth.

“It is not something learned or adopted later on in life. Truth simply means, “I am, but I do not know who I am.” The question is natural – “I must know the reality of my being.” It is not curiosity.

“These are the three differences, or three categories the world can be divided into: there are things which are, but they do not know that they are, hence there is no opening for any inquiry. They are closed, their existence is windowless. Then there are animals who know that they are, but they don’t have the intelligence to inquire what it is that they are. Their windows are open, but their intelligence is not enough to look out and see the stars and the sky and the birds and the trees. Their windows – whether opened or closed – don’t make much difference.

“Perhaps once in a while a rare animal uses the window.

“Shri Ramana Maharshi was one of the most significant people of this century. He was not a master; that’s why people don’t know him as they know George Gurdjieff or J. Krishnamurti. They don’t even know him as they know Sri Aurobindo or P. D. Ouspensky who were only teachers – profound teachers, but not mystics.

“Ramana Maharshi was a silent pool of energy. Every morning he used to sit for a silent satsang, communion. He never talked much, unless asked something. Then too his answer was very short – having profundity, but you had to look for it. There was no explanation in it. His literature is confined to two, three small booklets.

“His teaching was mostly to be in silent communion with the disciples. Naturally, very few people were benefited by him. But every morning he was sitting, people were sitting, and a cow would come and stand outside, putting her neck through the window, and she would remain standing there while the satsang lasted. It must have continued for years.

“As the satsang would disperse she would move away.

“One day she did not appear, and Shri Ramana said, “Today satsang cannot be held, because my real audience is absent. I am afraid either the cow is very sick or she has died, and I have to go and look for her.” He lived on a mountain in the south of India, Arunachal. The cow belonged to a poor woodcutter who lived near the ashram. Ramana left the temple where they used to meet, went to the woodcutter and asked, ‘What happened? The cow has not come today for satsang.’

“Ramana went in and there were tears in the eyes of the cow. And she died happily, putting her head in the lap of Ramana Maharshi. This happened just in this century. Ramana declared her enlightened, and told his people that a beautiful memorial should be made for her.

It is very rare for human beings to be enlightened; it is almost impossibly rare for animals to become enlightened, but the cow attained.

“She will not be born again. From the body of a cow she has bypassed the whole world of humanity, and she has jumped ahead and joined with the buddhas. So once in a while – there are a few instances only – it has happened. But that cannot be called the rule; it is just the exception.