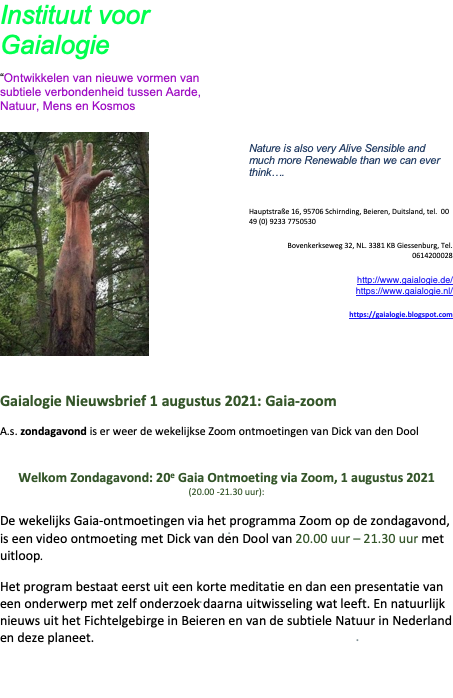 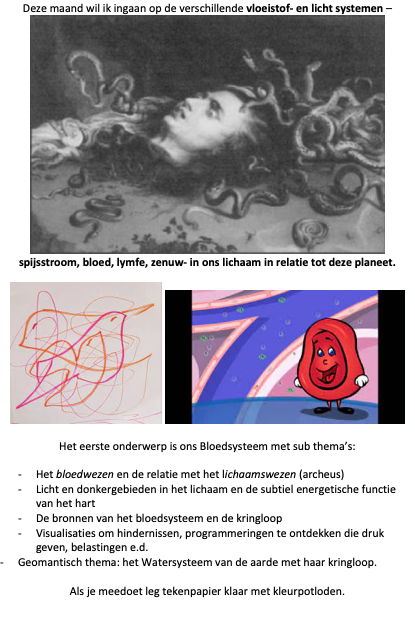 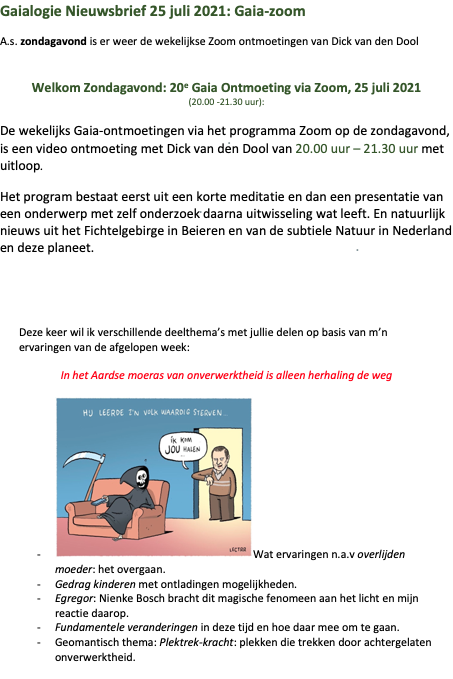 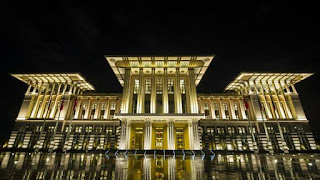 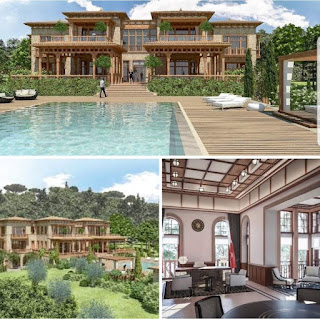 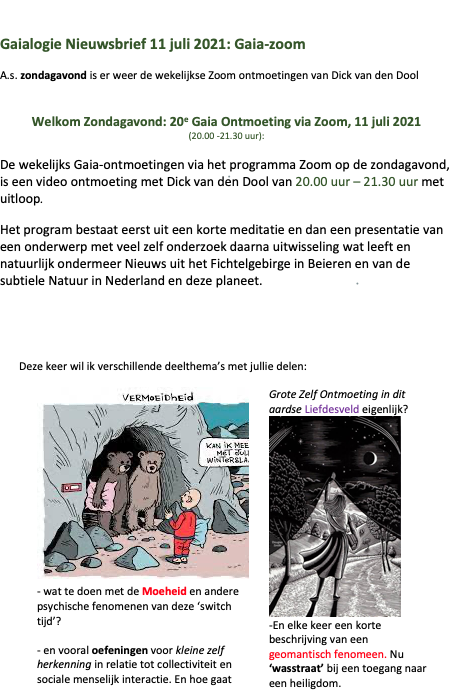 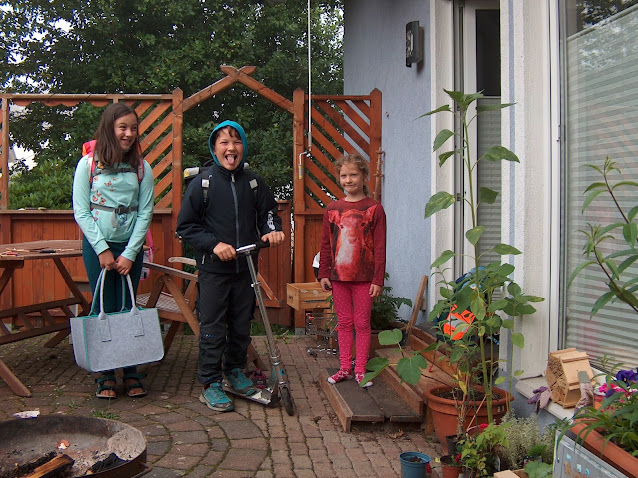 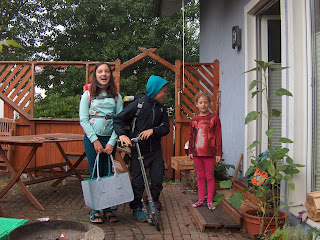 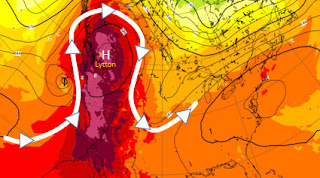 "The high pressure systems we're seeing in Canada and the United States, all of these systems are driven by something called the jet stream — a band of very strong winds that sits way above our heads, at about 30,000 feet where the planes fly around," Liz Bentley, Chief Executive at the UK's Royal Meteorological Society, told CNN.

Bentley explained the configuration of the jet stream is preventing weather systems from moving efficiently along their normal west-to-east path.
"That jet stream has become wavy, and it's got stuck in what we call an Omega block, because it's got the shape of the Greek letter Omega, and when it gets in that, it doesn't move anywhere, it blocks it," Bentley said. "So the high pressure that's been building just gets stuck for days or weeks on end, and these Omegas appear in different parts of the northern hemisphere."
bron: https://edition.cnn.com/2021/07/04/world/canada-us-heatwave-northern-hemisphere-climate-change-cmd-intl/index.html
Gepost door gaialogie op 22:27 Geen opmerkingen: 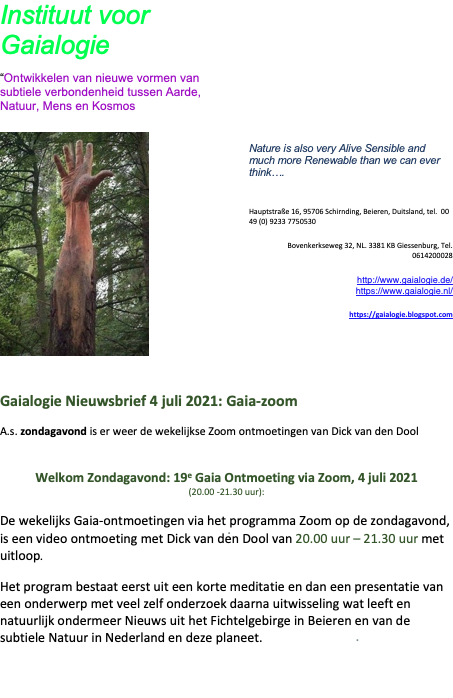 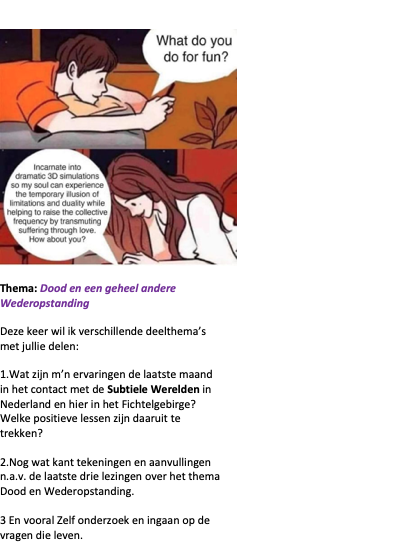 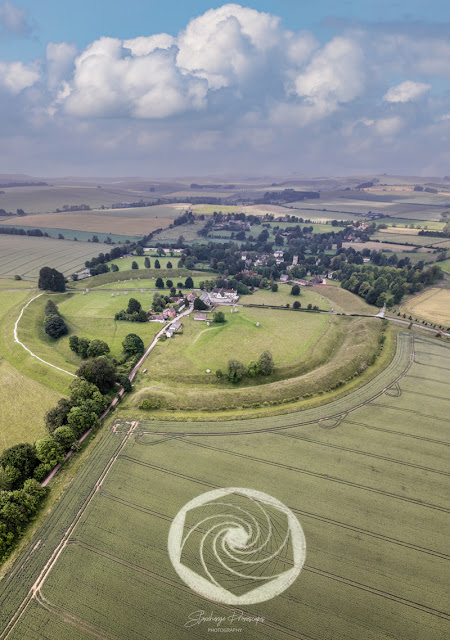